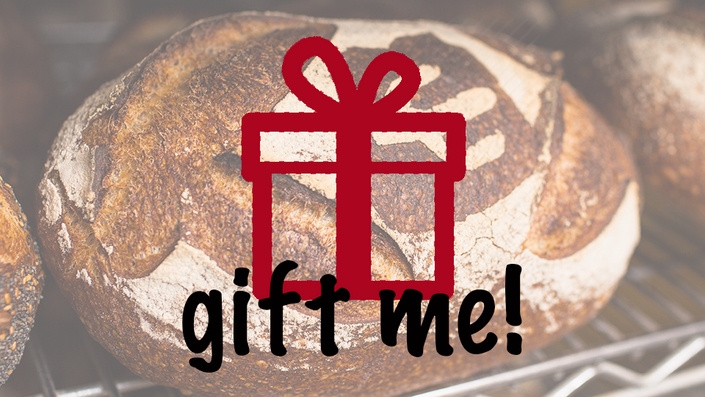 Give this course as a gift!

Do you have a friend or loved one that is a baker? Give them the opportunity to learn from Don Guerra, internationally acclaimed baker, educator, and founder/owner of Barrio Bread. In this course, they will learn how to bake a delicious loaf of whole grain sourdough bread from scratch. Over the course of eight short videos, Don teaches the recipient of your gift everything they need to know to bake artisanal, naturally leavened bread in their home oven.

The steps for giving this course as a gift
(just some fair warning, as it's not the most straightforward) 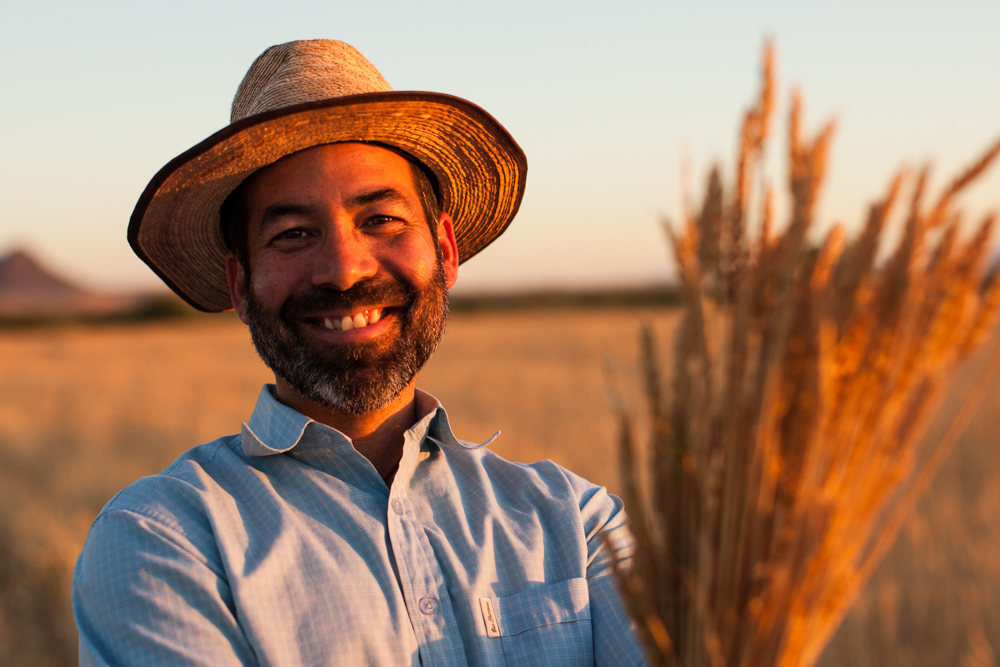 Don Guerra is a James Beard Award-winning community supported baker from Tucson, Arizona. He founded Barrio Bread in 2009 and slowly built a dedicated clientele by baking hundreds of loaves a week in an oven installed in his garage. He operated this way for seven years, selling at farmers' markets, schools, and community drop-off points around Tucson before opening a retail bakery in 2016.

Tell us where you want to send the gift!
Available in days
days after you enroll

When does the course start and finish?
The course starts now and never ends! It is a completely self-paced online course - the recipient of your gift will decide when to start and when to finish.
How long does your gift recipient have access to the course?
How does lifetime access sound? After enrolling, your gift recipient will have unlimited access to this course for as long as they like - across any and all devices they own.
off original price!